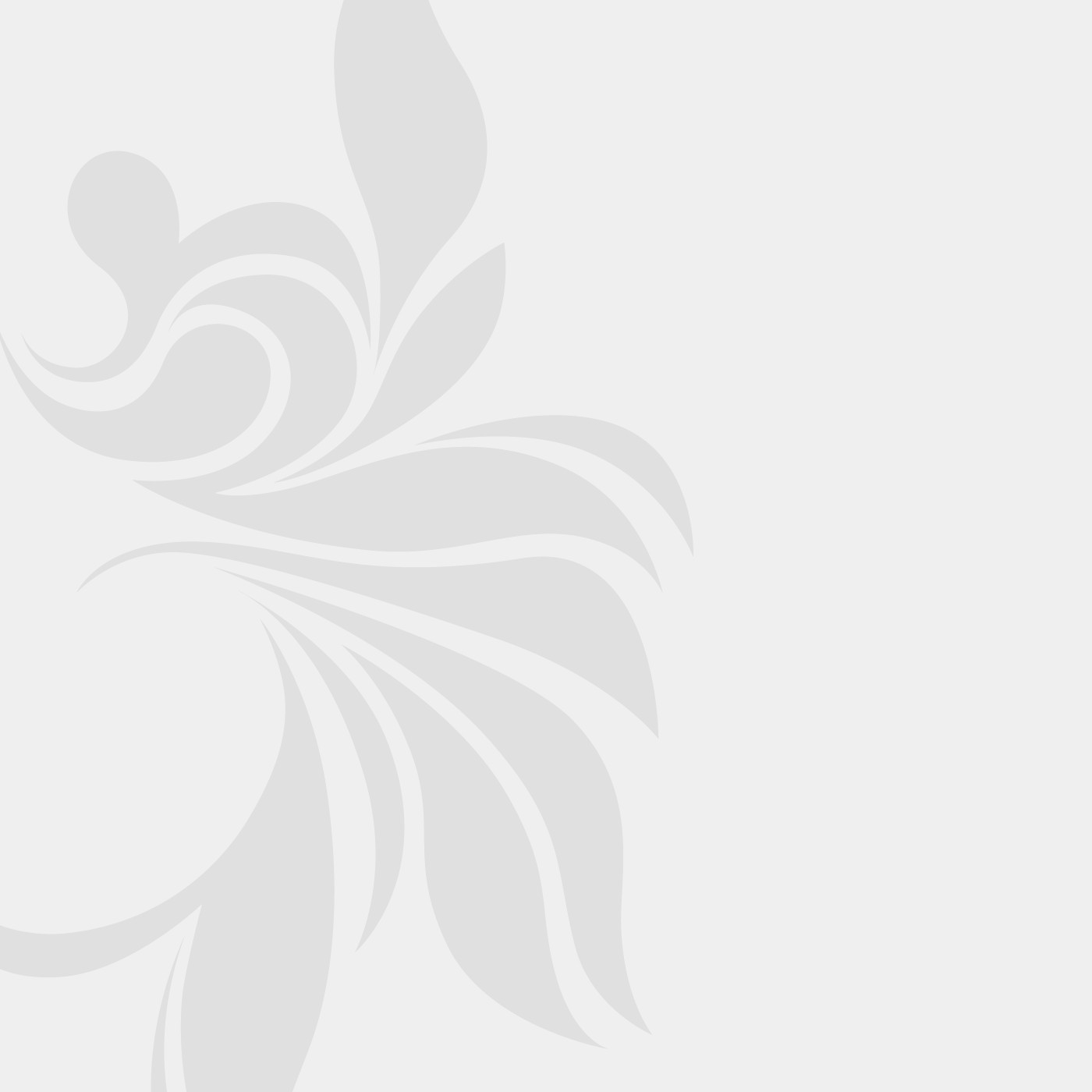 I had been experiencing some pain in my right knee and heard about Dr Dandawate.

Dr Dandawate provided a thorough examination and post-visit follow up with an MRI. He then also gave a thorough review of the results.

I would highly recommend him, though be prepared to wait in the clinic for your appointment. It took about an hour past my appointment time to see Dr Dandawate... though the wait was for me, worth it. Dr. Dandawate is highly experienced and professional and provided various options for my particular knee issue.

Worth your time if you are looking for a good orthopaedic surgeon.

I have been recommending him to everyone I know and I'm glad that this website can follow him read
Geni Cabre
May 01, 2013

I had a motorbike accident and was in the main hospital for 4 days, where I was told that I had broken my collarbone, requiring a plate, as well as my wrists in 2 places, requiring to open up and put cables in. I also had a hole in my knee, through which you could see the kneecap!

I discharged myself and went to Welcare, where I was in Dr. Dandawate's care. He indeed put the plate on my collarbone, but said that the wrist only had one fracture and that I only needed a cast for a month. A few weeks later I was fully functional again, without the requirement of cables in my arm. :o)

Dr. Dandawate was very soft but straight, and a real delight to be treated by. I very much appreciated his recommendations, and just over a year later I removed the plate/screws for my collarbone (as he did inform me that although I could leave it on for life, if I had another fall, the bits of bone in between the screws could fraction in smaller pieces vs. a probable cleaner break if the bone is alone). I have been recommending him to everyone I know and I'm glad that this website can follow him irrelevant of where he works. Thank you so much again.

Highly recommended to consult for any sort of ortho problem.

One of the BEST Orthopedic Surgeons in Dubai read
Farhan Wasti
Mar 31, 2013

Dr. Abhay Dandawate is one of the BEST Orthopedic Surgeons in Dubai.

Thank you Dr. Abhay for your time, compassion and excellent medical care. It is much appreciated! Also I would like to recommend JTS medical centre to friends and family

I want to thank Dr. Abhay and his ENTIRE Staff of Assistants!! They are the most professional, kind and caring people! I have recommended others to Dr. Abhay! I also want to say that Dr. Abhay is an amazing, caring and wonderful doctor as well! Keep up the great work!!

If more people knew of your work, there would be a line around your clinic read
Beth
Mar 14, 2013

I would like to thank Dr. Abhay and his staff for repairing my left knee. Dr. Abhay is top shelf and in my opinion if more people knew of your work, there would be a line around your clinic. I would really like to recommend JTS Medical Centre as a premium clinic.

He is the best orthopedic surgeon in the UAE read
Aneesh
Mar 13, 2013

He is the best orthopedic surgeon in the UAE. I have consulted him when I had knee problems....

He is a really professional, friendly, open-minded doctor. JTS Medical centre staff showed real good hospitality. Overall, I am happy with Dr. Abhay and his team and I would like to recommend him to others who are looking for a orthopedic consultation.

Dr. Abhay is the best orthopedician I have come across. I am really bound to him since he was in welcare hospital. I would highly recommend him to anyone looking for a orthopediacian.

He is a fantastic doctor. Really good hospitality and most recommended.

I was suffering from neck pain for the last 3 years and consulted him two weeks before. Amazing doctor, very good hospitality, getting well now.... He is the most preferable doctor for me now...

Truly professional and straight to the point when it comes to the treatment read
Abdul
Mar 04, 2013

Amazing hospitality experience I had with the most humble doctor I have ever experienced in Dubai. Truly professional and straight to the point when it comes to the treatment. Highly experienced and confident, also gives ample time to the patients' concerns It was also a great ambience in his clinic. I feel the clinic has got the right mix of professional staff as well :)

He is really good doctor, with experience and knowledge. His clinic is really nice. A great hospitality... thanks doctor.

Dr Dandawate has been the best orthopaedic surgeon I have ever met read
Arun Jani
Jul 10, 2012

Dr Dandawate has been the best orthopaedic surgeon I have ever met - he has helped me use my hand after bad multiple fractures.

If you are a patient, you can reach Dr Abhay Dandawate through the following practices.

Are you a healthcare practitioner? Contact Dr Abhay Dandawate here.